Join Our Newsletter
Shop Our Store
MAIN MENUMAIN MENU
By Brian McLaughlin on May 14, 2019 in DGU 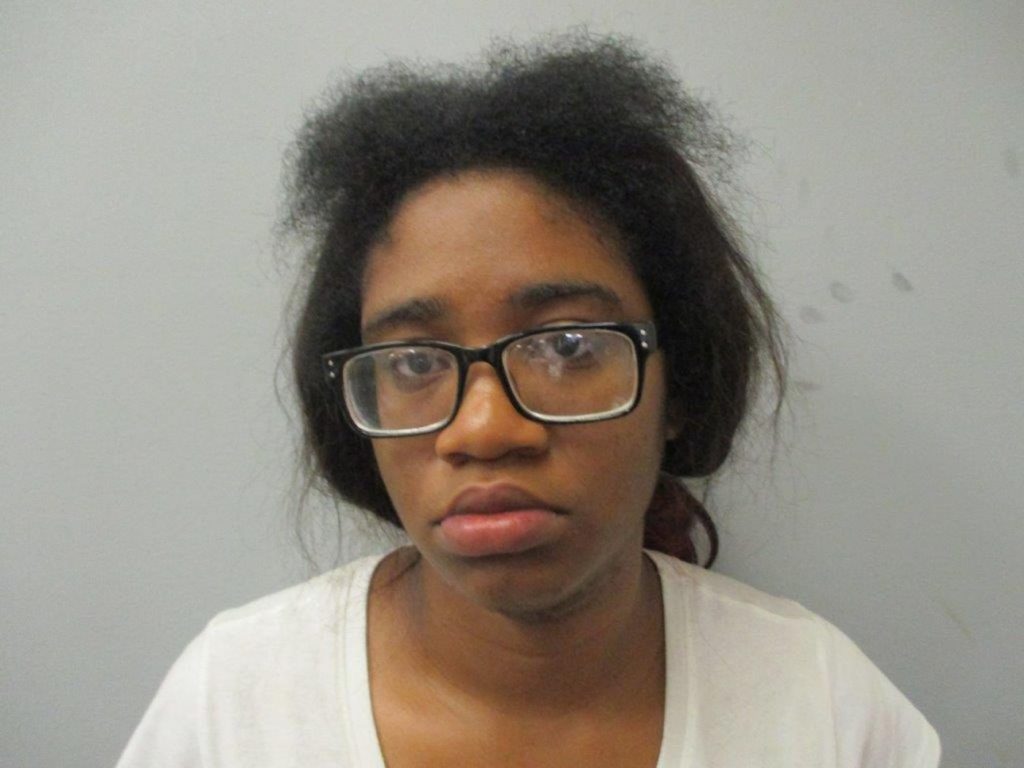 A son protected his mother from two gunmen Thursday evening at about 6:00 p.m.

According to Huntsville police, a 23-year-old man was in a parked car with his 46-year-old mother at a Publix grocery store on Old Monrovia Road when two people pulled up in a car behind them. Both of the occupants exited the vehicle with drawn guns.

22-year-old Precious Howard walked up with her gun trained on the mother as her accomplice, 19-year-old Deangelo Lindsay, approached the son demanding money.

But, when Lindsay turned his gun and attention on the mother, the son saw his opportunity and drew his legally concealed handgun, shooting Lindsay before either suspect could react.

Lindsay dropped to the ground and Howard ran. The son grabbed Lindsay’s gun where he’d dropped it on the ground and tossed it into his own car while Lindsay got up and bolted after Howard.

The two suspects fled from the scene in a vehicle reported taken in a carjacking in Mountain Brook, an upper-class suburb in Birmingham.

They drove a short distance before crashing in front of an AMC theater. Police quickly arrived and arrested the criminal couple.

Howard was taken immediately to jail, while Lindsay was taken to Huntsville Hospital for treatment for his gunshot wound. Both are charged with two counts of first-degree robbery, a Class A felony with a maximum punishment of life in prison.

Crime around vehicles is one of the more common places for violent crime to occur. Do you know how to fight in and or around a car? Brush up on your Vehicle Firearm Tactics here.

It appears that the son did well to wait for Lindsay’s attention to be draw elsewhere. Or possibly, when he saw Lindsay’s gun turned to his mother, he felt he had no other choice but to draw.

According to Huntsville PD, they are working with Mountain Brook officers on the investigation and report that the two suspects in this attempted robbery may be linked to other crimes and add that the shooting appears to be in self-defense.

What do you think of this self-defense shooting? Leave a comment below to let me know.