Join Our Newsletter
Shop Our Store
MAIN MENUMAIN MENU
By Brian McLaughlin on June 18, 2019 in DGU 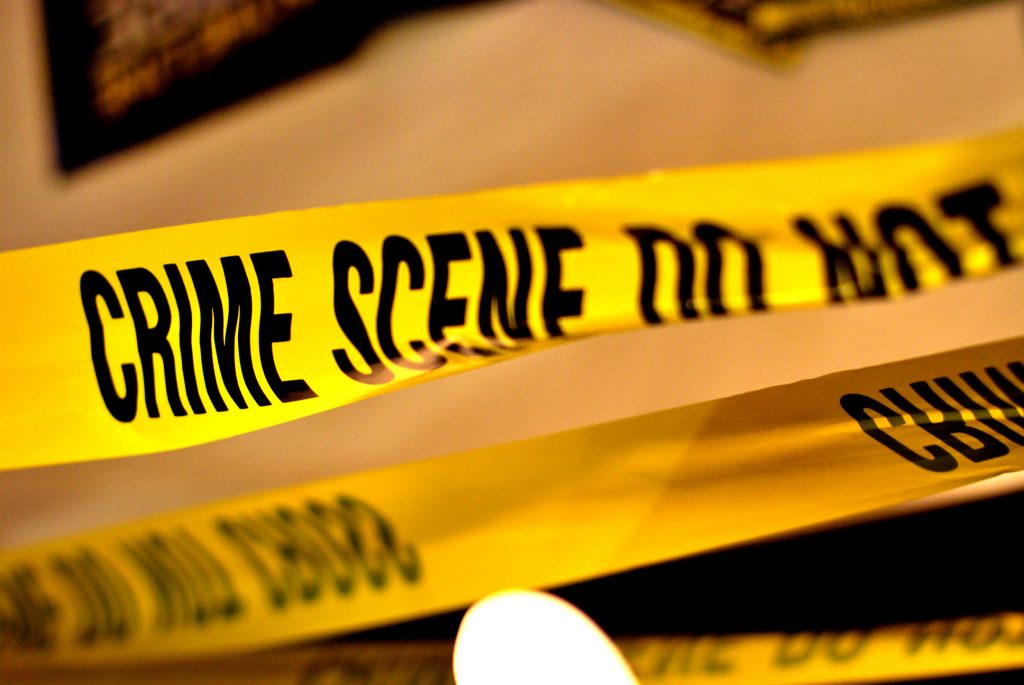 A man is in the hospital after being shot multiple times when he attacked a woman at a BBQ cook out on Sunday evening around 5:30 p.m. on the 500 block of Simon Rd in Crenshaw County.

According to Public Information Officer, Josh Wasden, an unidentified male became involved in an altercation at the social event.

The altercation quickly escalated to the point where the suspect jumped on a woman at the party, slashing her 7-8 times with a boxcutter style weapon. Then he turned to attack the woman’s boyfriend, who pulled his gun and shot the suspect three times.

The unidentified assailant was airlifted to Baptist South for treatment and the woman was taken to a nearby hospital for treatment of her lacerations including near to 100 stiches.

Police say that after interviewing witnesses, they are looking at the situation as a self-defense shooting and are charging the suspect with assault.

When you have a gun, fighting someone with a knife can be tricky if the aggressor is able to close the distance sufficiently to bring the knife to bear, while taking away much of the advantage of the defender’s gun.

One method of creating the space needed to draw your weapon, is to play a hectic game of “ring around the rosy” with the threat. Using a car, tree, or some other barrier to keep your attacker away while you get your gun into the fight.

Force-on-force training can be a great way to practice a situation like this in a controlled and safe environment. Get training by qualified instructors to ensure maximum safety in this potentially dangerous training exercise.

And, as always, keep your self-defense tools on your person so you will have them when you need them.

Read here for a list of the 21 Top CCW Holsters.

What do you think of this self defense shooting against an attacker with a knife? Leave a comment below to let us know.